“Three Beautiful Godnesses” is a painting created by the German baroque painter Peter Paul Rubens in 1640.In the Louvre in Paris, I saw a sculpture of three beautiful women together, which should be the “three goddesses” and also called “three beautiful gods“. Who is the author, there was no record at the time, and I dare not speculate here. With three beautiful women, the professional saying is that there are many sculptures on the theme of the Three Goddess (The Three Graces). In the Louvre, it seems that there are sculptures of Canova. 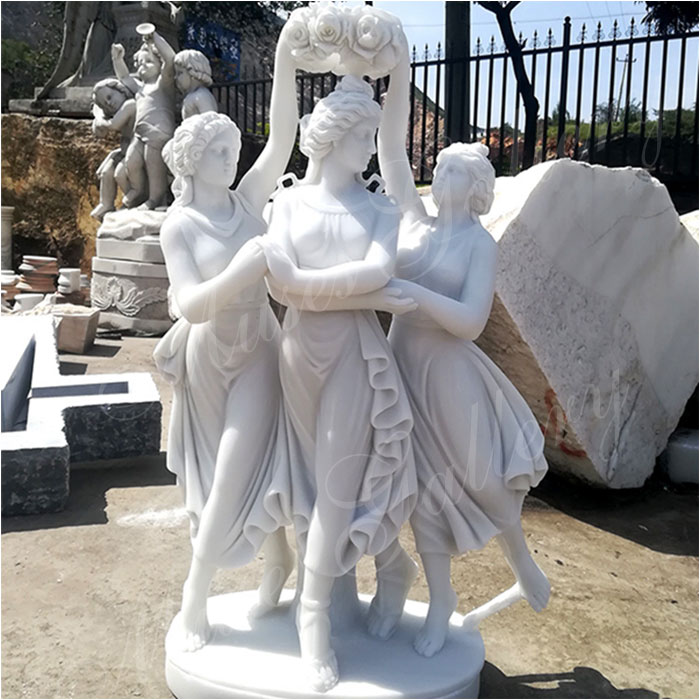 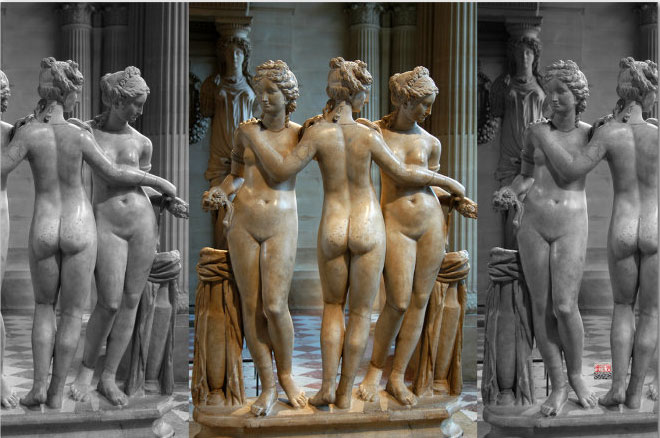 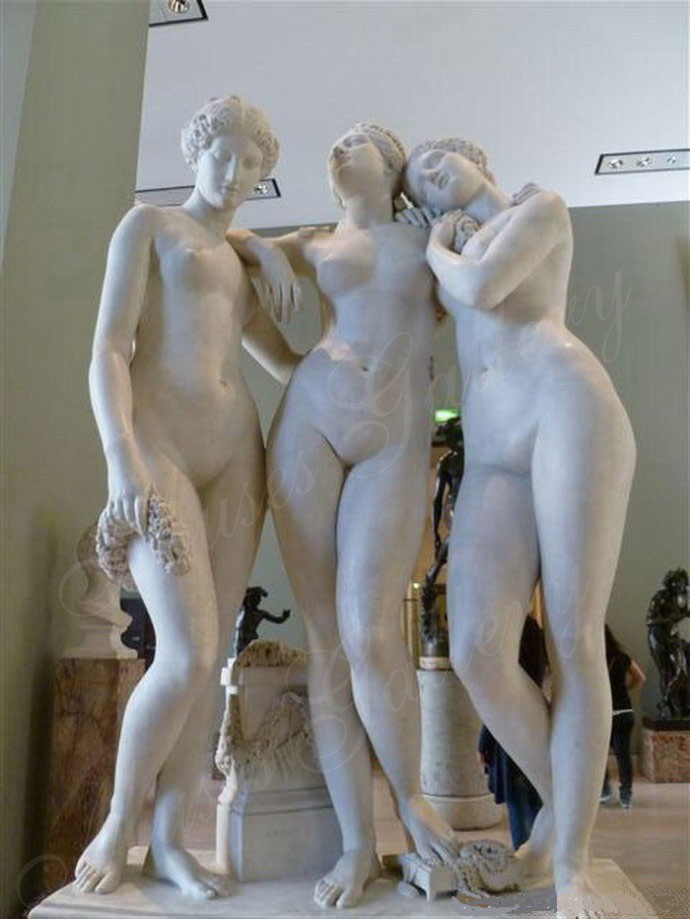 The sculpture of the three Grace is proportionately proportioned, the body is full of flesh, the characters move easily and naturally, and there is no delicate work. The three beautiful gods are all charming, the three human bodies after the combination, one facing the front (back), two facing the back (front), one left looking, two right looking, using a slight moving hip, the center of gravity changes in the left and right feet, The two centers of gravity are on the right foot, one center of gravity is on the left foot, and the three sides are connected together to form a beautiful rhythm of unity, change, harmony. 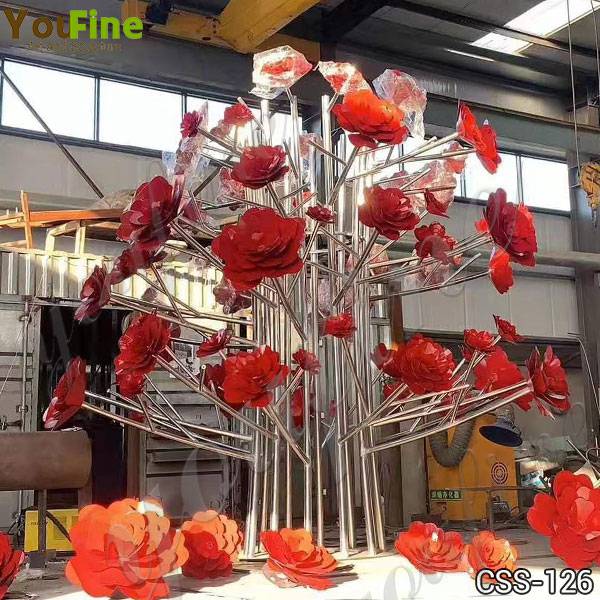 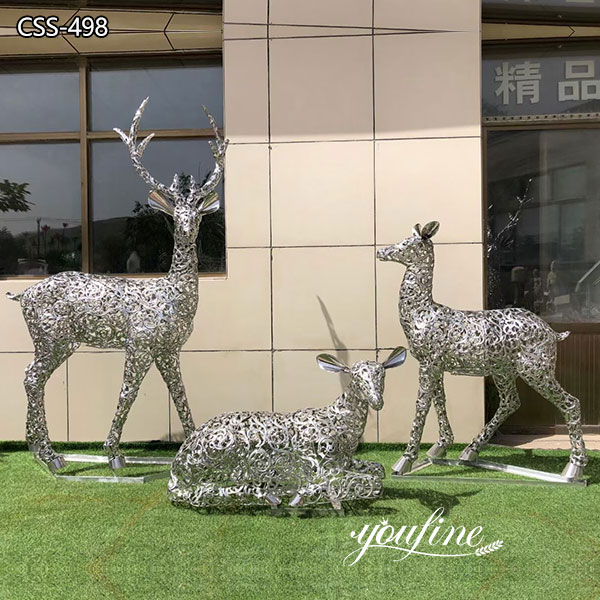 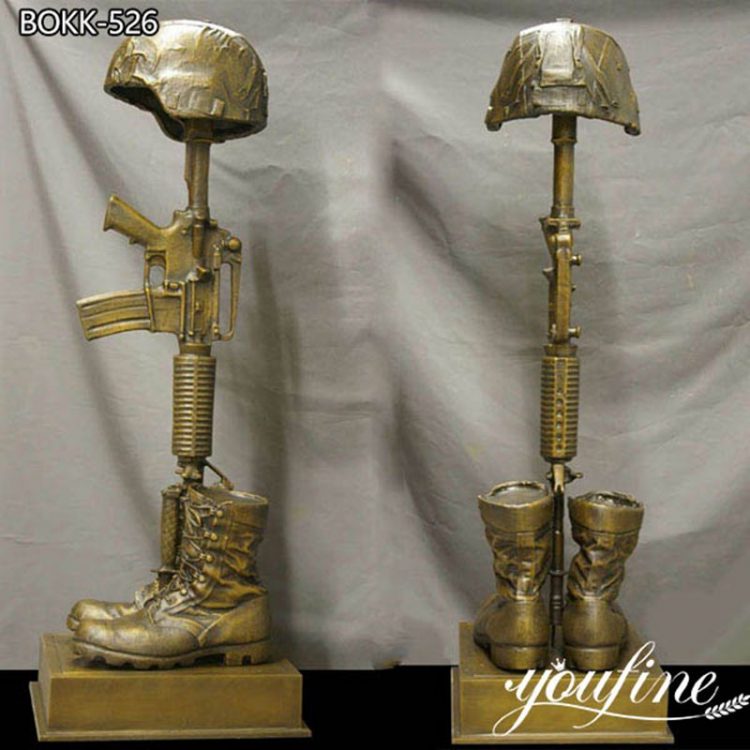 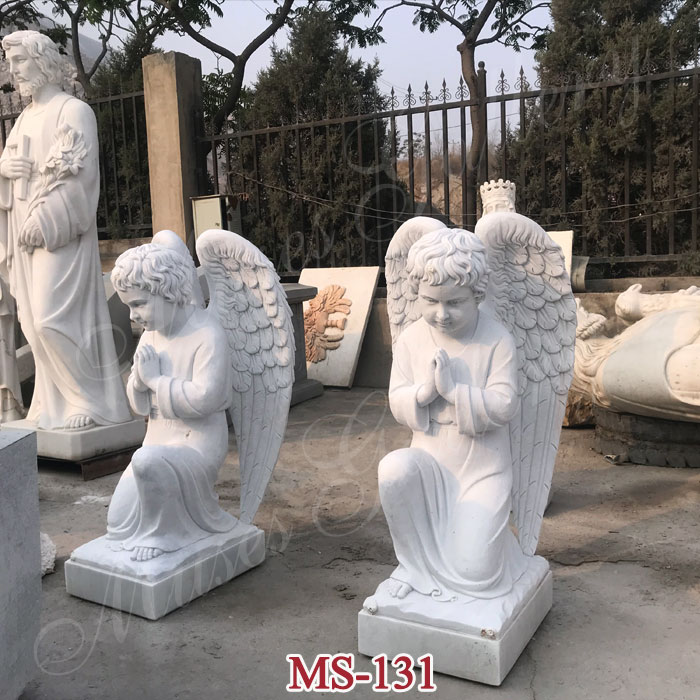 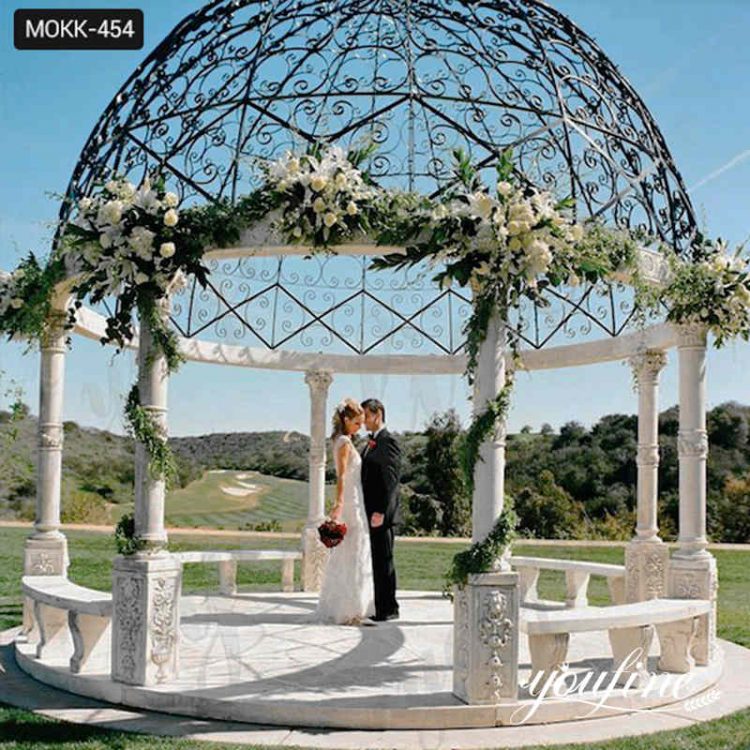