Home» Blog » Do You Know the Difference Between Chinese Dragons and Western Dragons?

Do You Know the Difference Between Chinese Dragons and Western Dragons?

We often see some bronze dragon statues in our life. So what are the meanings of these different dragon statues? We all know that dragons have different external characteristics and different symbolic meanings in different cultural backgrounds. Today, we would discuss the differences between Chinese dragons and Western dragons. 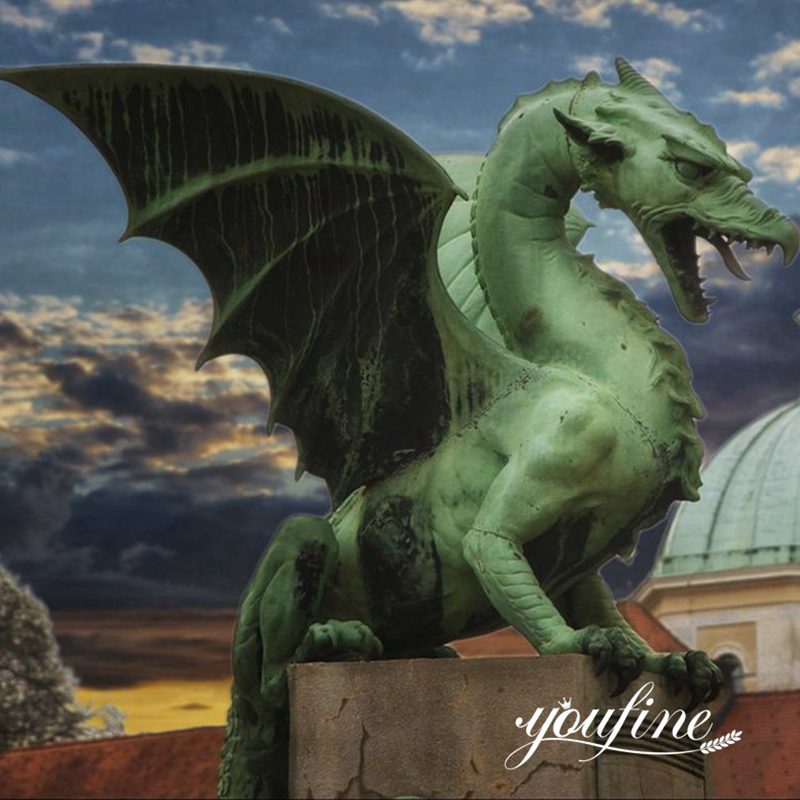 First of all, Chinese dragons and Western dragons are very different in appearance. The Chinese dragon is wingless, and its body resembles a snake with distinct scales on its body. It has deer-like antlers on its head. A pair of sharp big eyes make people dare not look at him. The sharp claws resemble those of an eagle. Chinese dragons usually do not breathe fire. 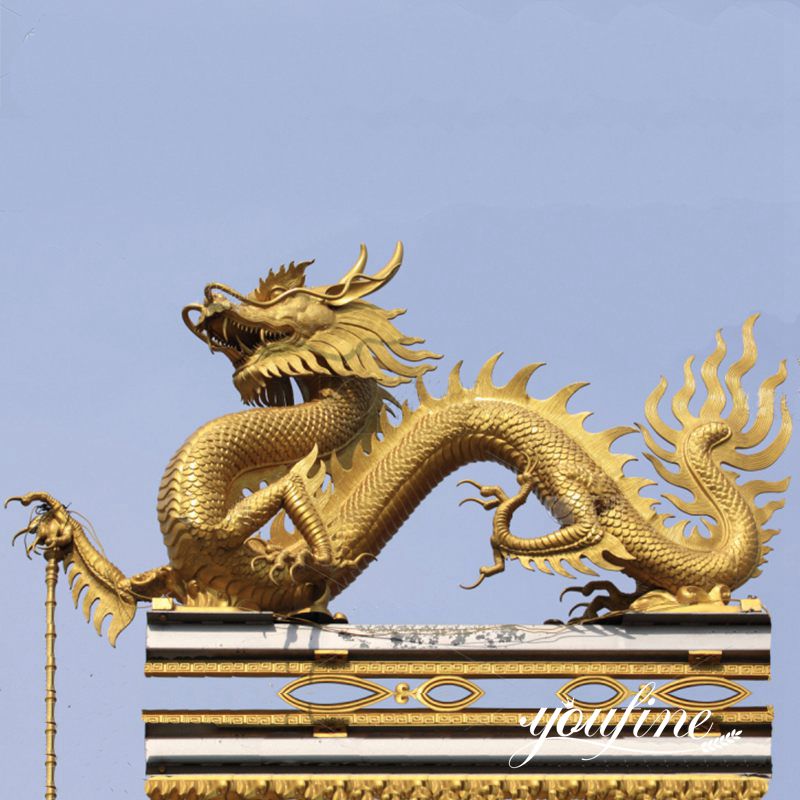 The most distinctive feature of Western dragons is that they have a pair of large bat-like wings behind them, and they would spew large fires from their mouths. Western dragon has a body similar to a cougar and a head that looks somewhat like a horse and looks like a giant lizard. 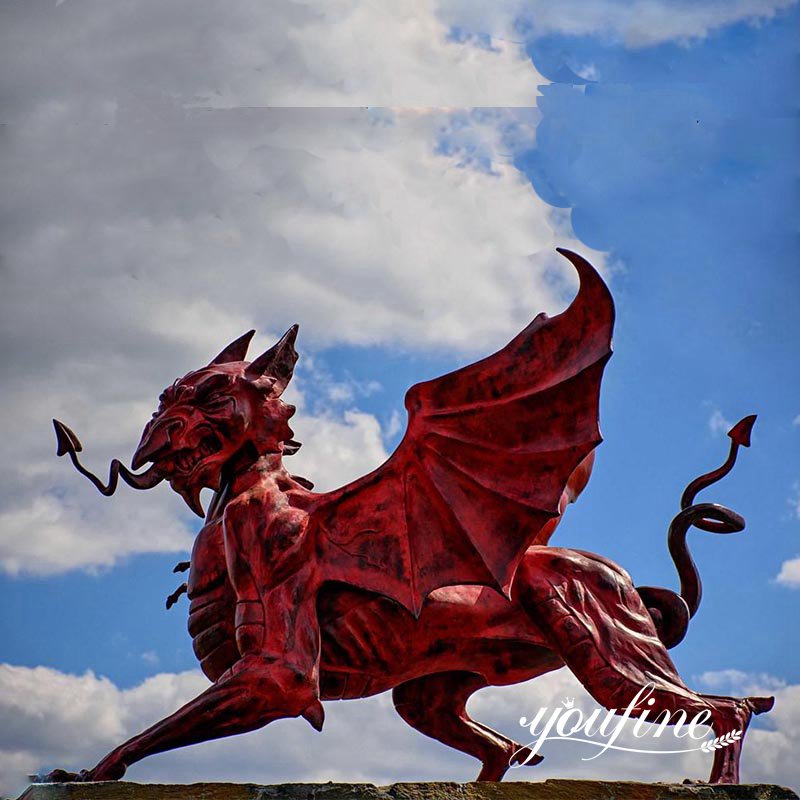 Chinese dragons are reclusive and often dwell on the bottom of lakes or oceans, or in the misty air. 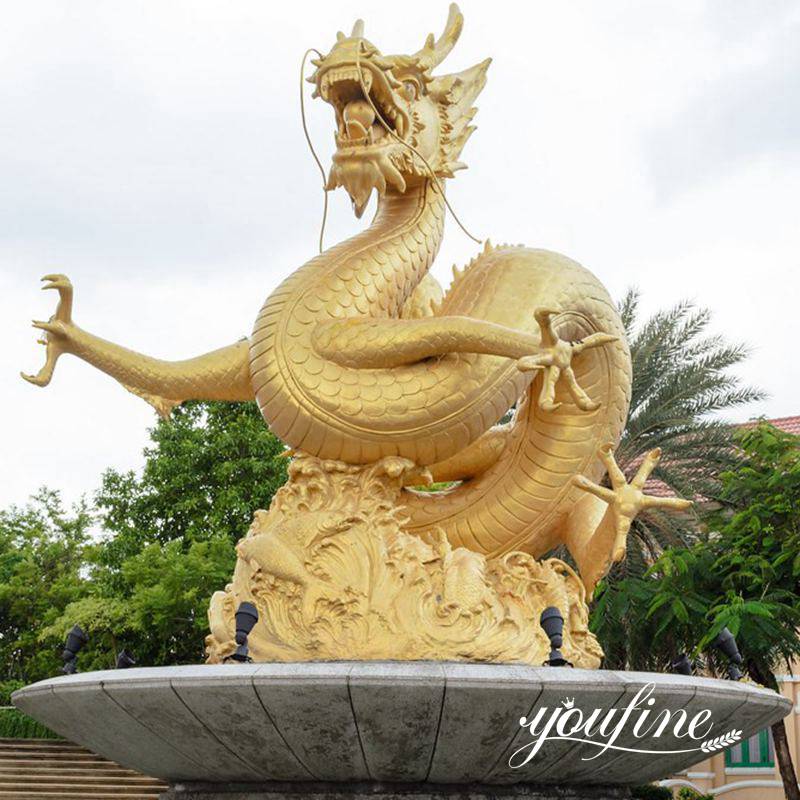 Western dragons are terrestrial creatures, often living in dens or caves in the mountains. 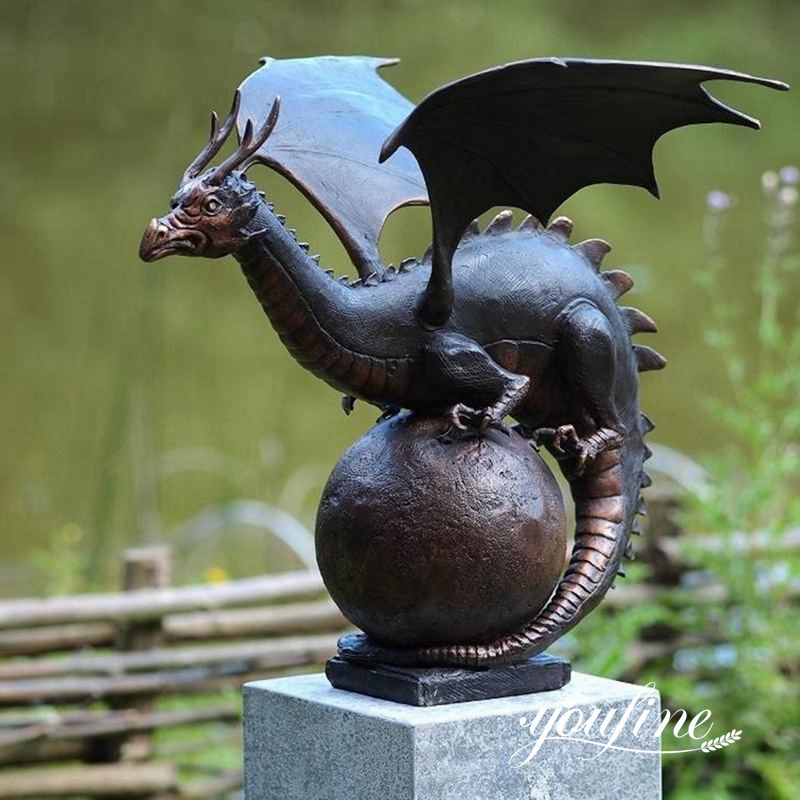 Chinese dragon statue meaning and western dragon symbolism are also different. In China, dragon culture has a long history, and it usually has positive meanings such as wisdom, power, auspiciousness, and supernatural powers. The emperor in ancient China was called the real dragon, the emperor’s clothes were called dragon robes, and the chair the emperor sat on was called the dragon chair. The Chinese consider themselves “descendants of the dragon”. Chinese dragons have been admired by people, and some people would add the word dragon to their children’s names, hoping that the children would have smooth sailing, great wisdom, and great skills in the future.

In the West, the symbol of the dragon is more inclined to be evil, vicious, and so on. After the influence of various myths, the Western dragons began to be poisonous, fire-breathing, greedy for money, and have bat-like wings around the 2nd century AD. In order to better propaganda, Christianity has gradually shaped dragons into evil forces. Satan, the king of hell in the Bible, has become a giant red dragon with seven heads, each with a crown, and likes to eat babies. , There were also a large number of dragon slaying stories in medieval Europe. Although the stories were simple in logic, they left a deep impression on people, such as the famous story of “Saint George and the Dragon” in Christianity. 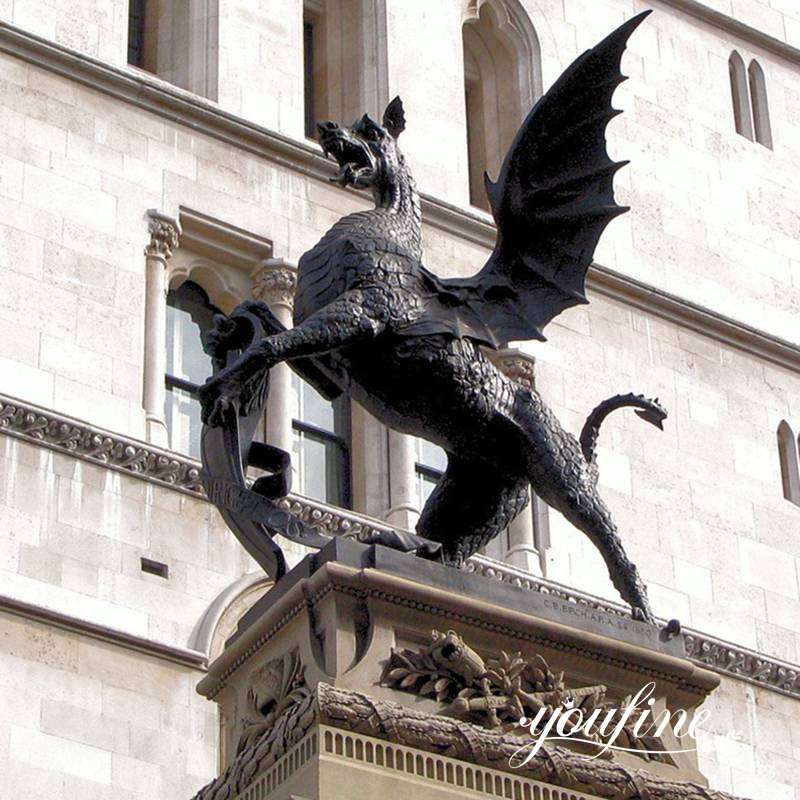 Although dragons have different positive or negative connotations in different cultural backgrounds, people still like to incorporate dragon elements in architecture or other aspects of life. For example, songs related to dragons, clothes designs with dragon patterns, bronze dragon statues, etc. 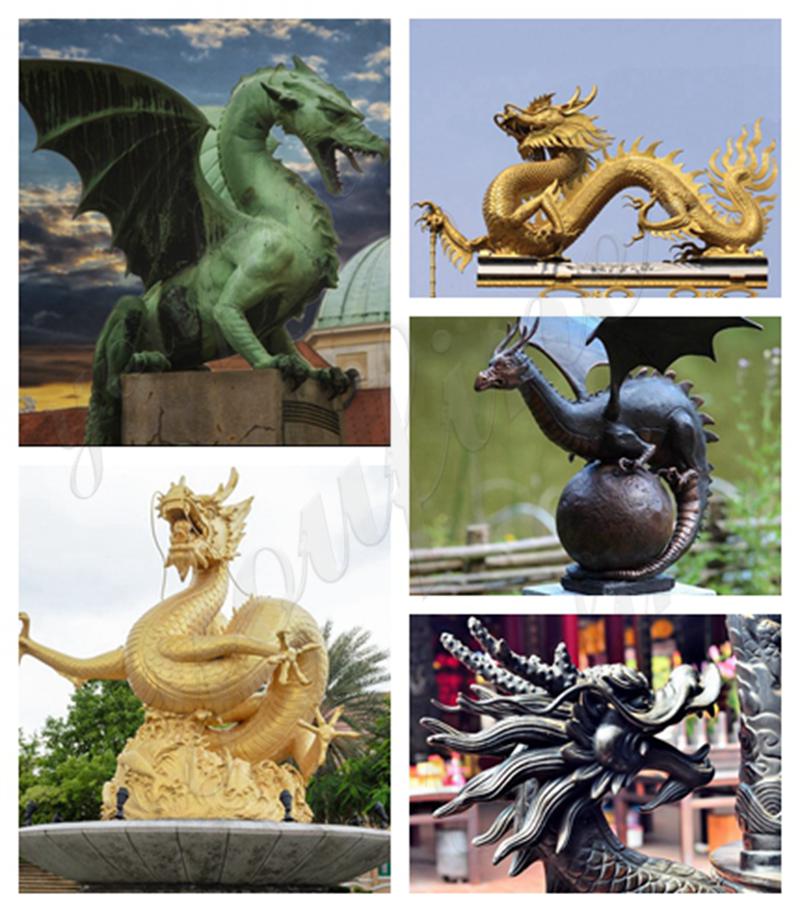 Where Could You Buy Bronze Dragon Statues? 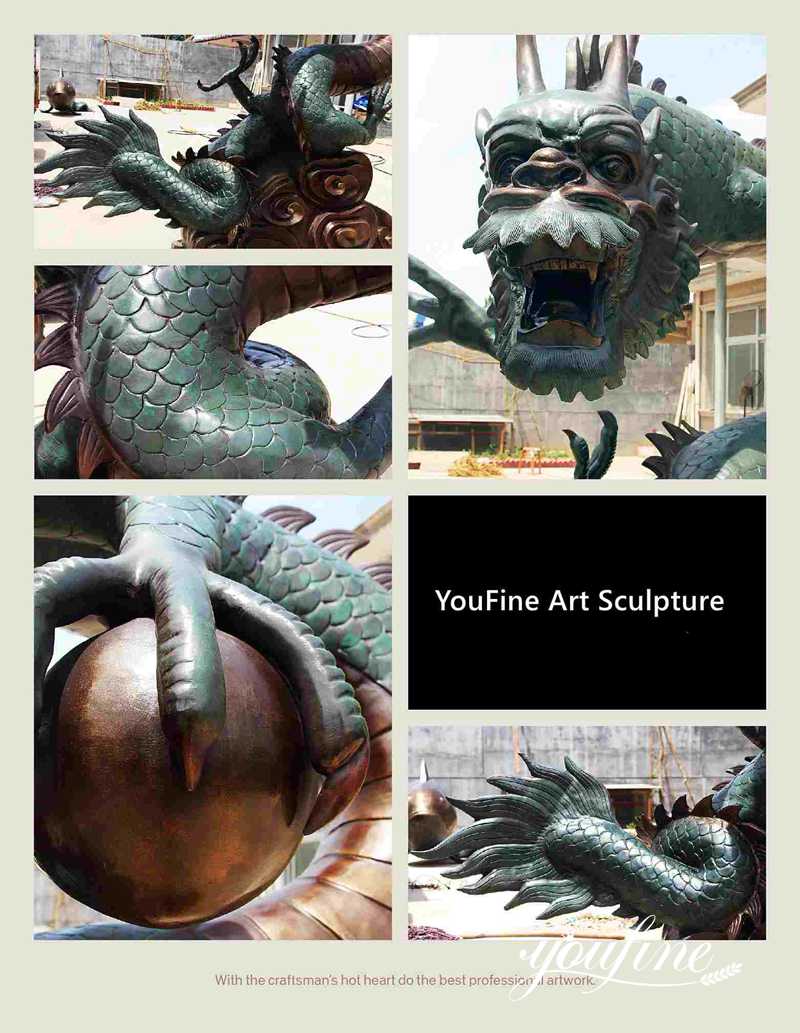 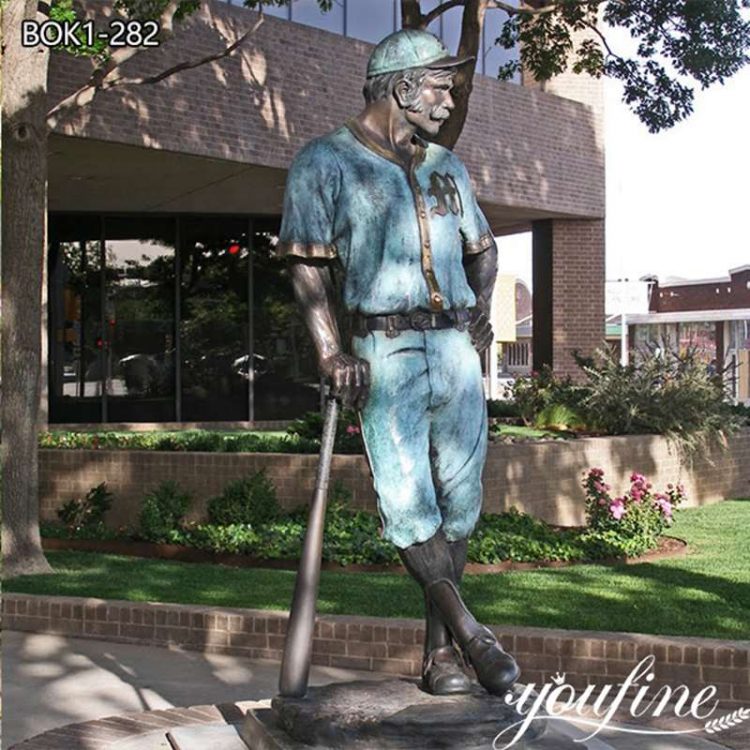 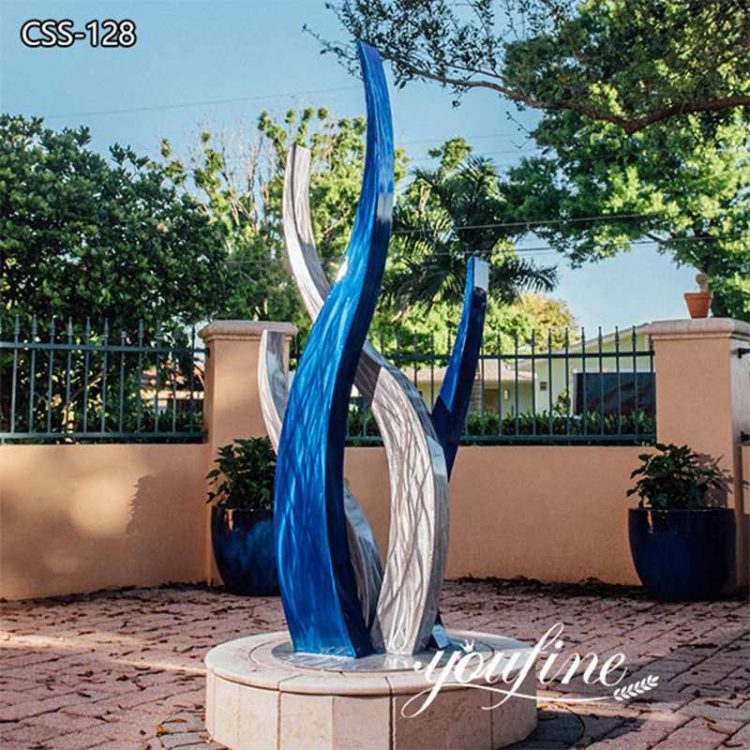 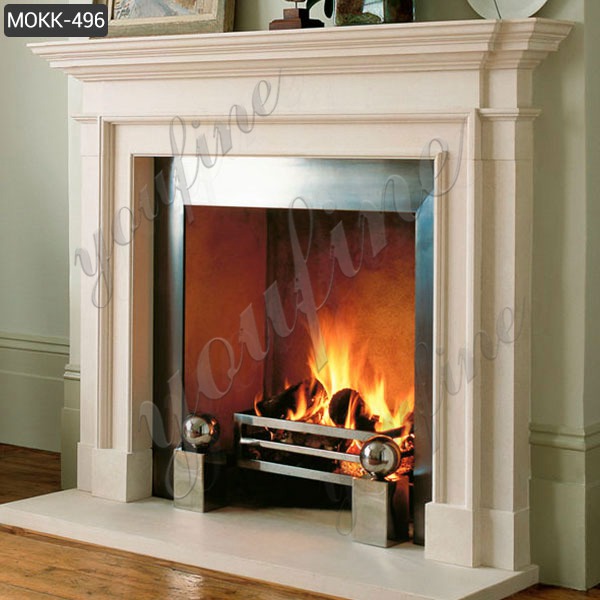 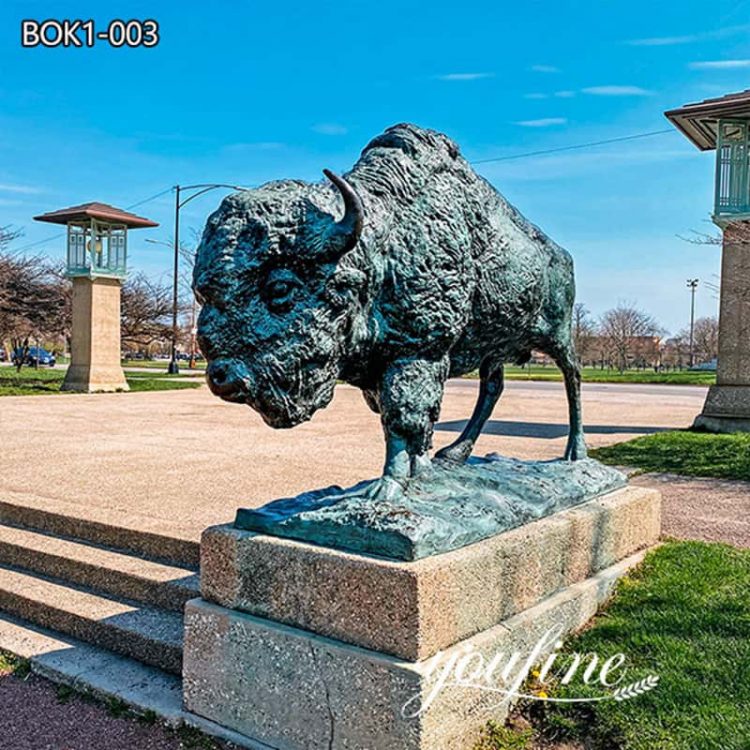 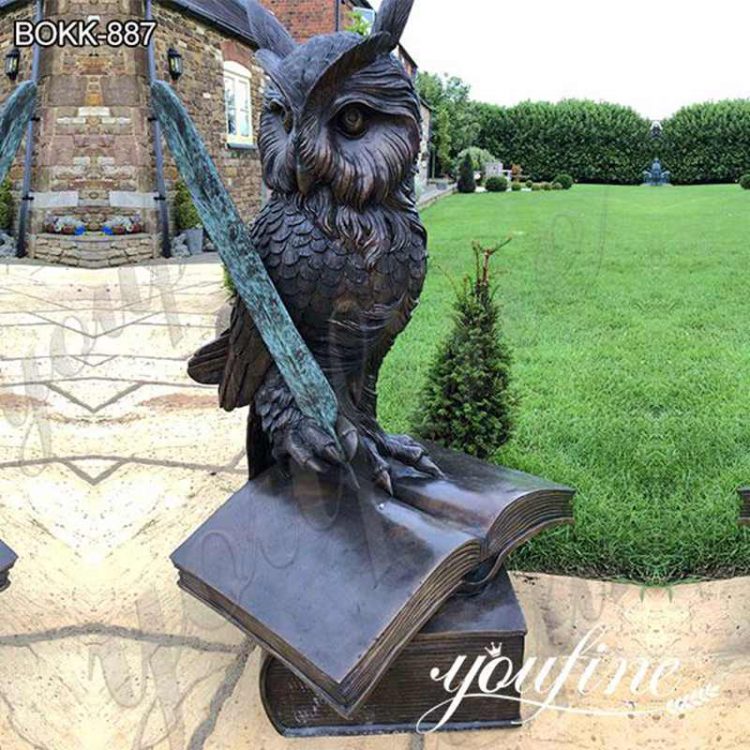 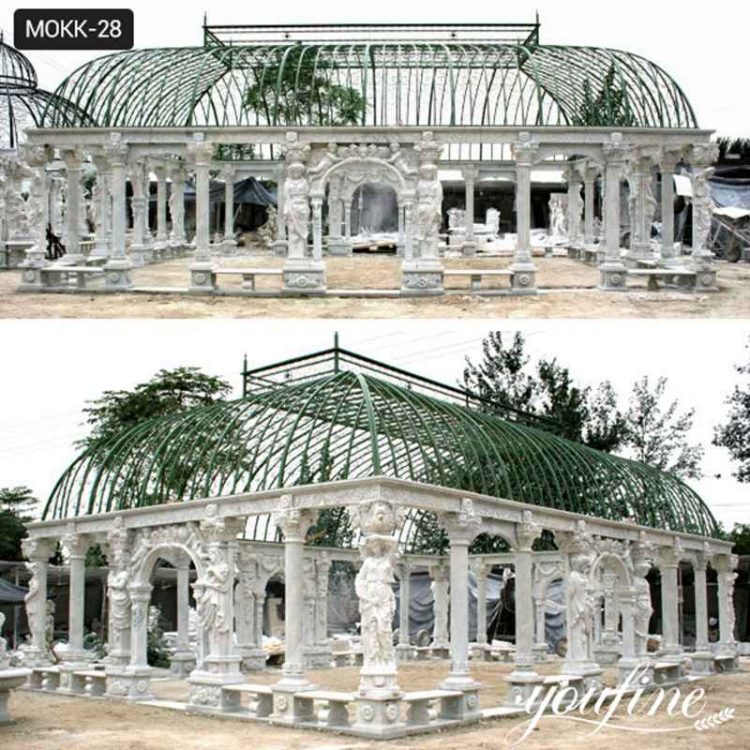